We are excited to bring together budding and experienced authors for a weekend of workshops, networking, and an overall fun and informative experience. Working with advice and assistance from the Atlanta Writers Club and the Georgia Writers Association, we are honored to welcome notable writers from across the state. Together, we are forming a creative and supportive environment for writers to work on their craft and gain tips for publishing from some of the best writers the state has to offer. Convening in Eatonton, Georgia, your retreat is nestled in the center of Georgia’s literary heartland. Nine Georgia Writers Hall of Fame members lived, worked, and wrote within 30 miles of Georgia Writers Museum. As we say, there must be something in the water!

Looking forward to hosting you at GWM’s inaugural Writers Retreat! 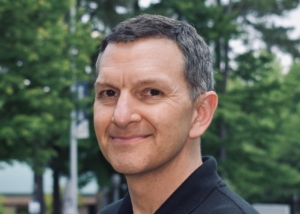 George Weinstein is the author of the suspense thriller Watch What You Say, the Southern mystery Aftermath, the modern relationship drama The Caretaker, the Southern historical novel Hardscrabble Road, and the novel of forgotten US history The Five Destinies of Carlos Moreno.

He has always written: by six years old, he had written a collection of superhero plays for his stuffed animals to act out, to entertain his brother and sister. And, his family will attest, he loved telling lies as a youth, even when there was no penalty for telling the truth, just to see what he could get away with and for how long. So, it’s little wonder he now writes fiction.

His work has been published locally in the Atlanta press and in regional and national anthologies, including A Cup of Comfort for Writers. His first novel, the children’s motivational adventure Jake and the Tiger Flight, was written for the nonprofit Tiger Flight Foundation, which is dedicated to the mission of leading the young to become the “Pilot in Command” of their lives. He wishes that there had been such an organization in Laurel, Maryland, where he misspent his youth.

George is the twice-former President and current Executive Director of the historic Atlanta Writers Club (AWC), which was founded in 1914. Since 2008, he has directed the twice-yearly Atlanta Writers Conference for the AWC, bringing in acquisitions editors and literary agents to help members understand the business of writing and achieve their dreams of publication.

Dinner on own – or with new writer friends!

*Sessions subject to change (but we hope they don’t!).

*Sessions subject to change (but we hope they don’t!). 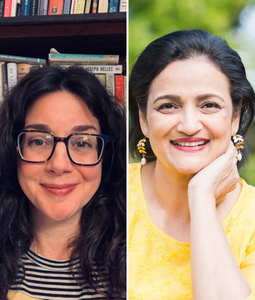 Working with an Editor, Tyra Douyon 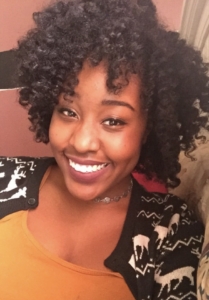 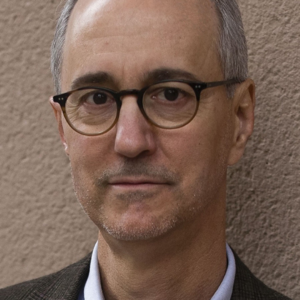 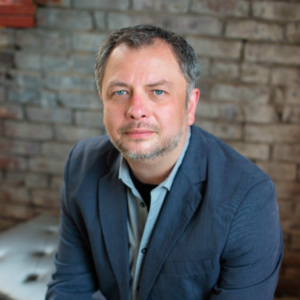 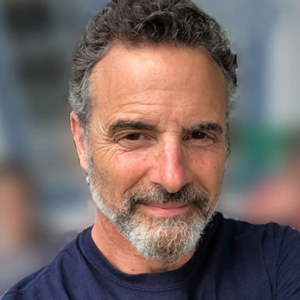 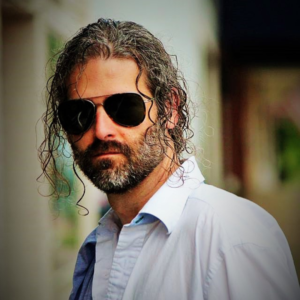 Researching and Writing about Historical Events for Fiction or Nonfiction, Rona Simmons 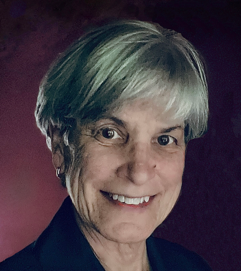 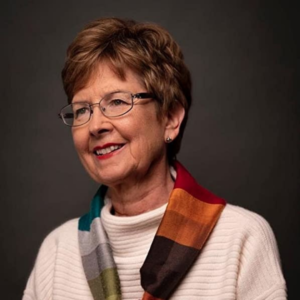 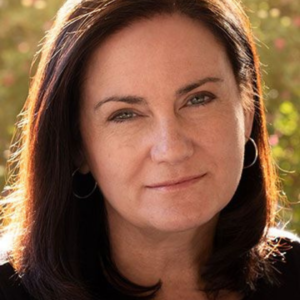 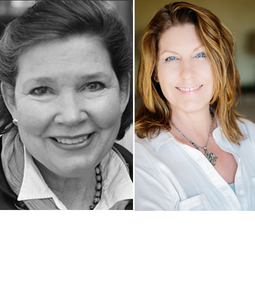 Getting Your Book to Become a Best-Seller, Chip Bell 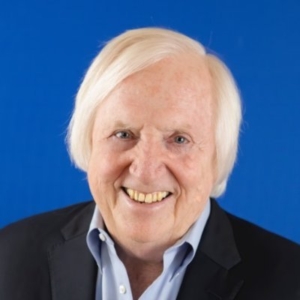 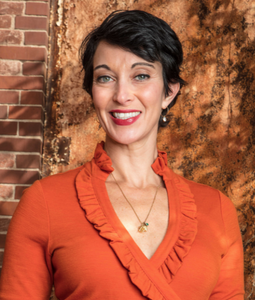