Alice Walker, best known for her novel The Color Purple, was born in Eatonton, Georgia in 1944.  She was the daughter of African American sharecroppers.

At four-years-old Alice’s mother enrolled her in school to keep her out of the cotton fields. Alice’s teachers recognized her literary talents, and within four years Alice retreated completely into books and writing.

Alice graduated as valedictorian of her high school class in Eatonton, Georgia. She continued her education at Spelman College, and then transferred to Sarah Lawrence College for her junior and senior years.

After graduation, she worked for the Civil Rights Movement in Mississippi.  A strong writer, her powerful novels and poetry reflected her life-long experiences, creating strong awareness of racial inequality and social justice.

Start your trip at the Georgia Writers Museum, where you’ll learn about Alice’s life and works.

Pex Theater was the location for Alice’s hometown premier of The Color Purple.

Note* Pex Theater is not currently open to the public.

Butler-Baker School is the high school that Alice graduated from in 1961. During her senior year, Alice was the valedictorian of her class, voted most popular, and elected prom queen.

Note* The home no longer stands, a marker along Wards Chapel Rd. marks the approximate location.

Walker Family Home is open to the public by appointment only. Please contact: 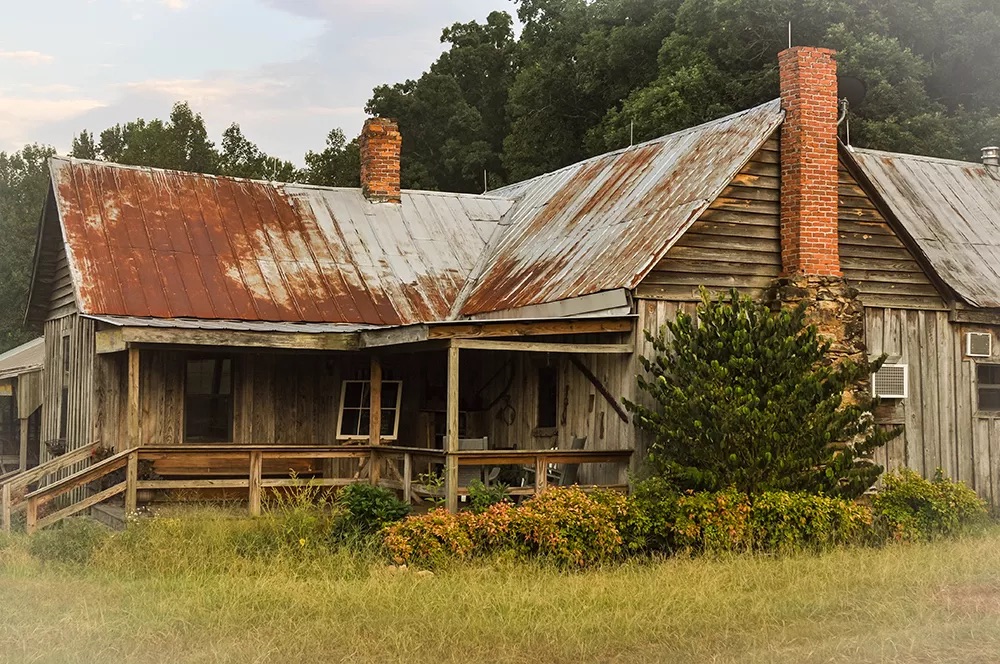 Wards Chapel A.M.E. Church was the religious home of the Walker Family. Alice was baptized here in 1944 . This church was originally established in the 1800s.

Wards Chapel Cemetery is the resting place for the Walker Family. Gravesite markers for Alice’s mother, Tallulah Grant Walker, and her father, Willie Lee Walker can be seen here. 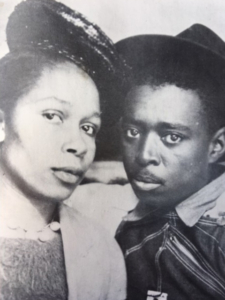 Harris published 185 stories during his lifetime. He passed away on July 3, 1908 at his home, The Wren’s Nest, in Atlanta, Georgia. To learn more about Joel’s life and works, click here.

Start your trip at the Georgia Writers Museum, where you’ll learn about Joel Chandler Harris’ life and works.

From here, you can walk (it’s ok to drive, too) to the first 4 stops on the tour. Each stop is within 1 block from the courthouse square. The final stop on the square will put you just a couple of store fronts away from Georgia Writers Museum.

Billy Barnes’ Inn & Tavern was the location where Joel Chandler Harris was born. His mother, Mary Harris worked here, taking care of the linens and cleaning the tavern.

The Bronson House is the present-day home of the Eatonton-Putnam County Historical Society. Named for the latest owners, the home was built in 1816 and has had had 6 owners. The 3rd owner, Dr. Andrew Reid purchased the home in 1835. In the mid-1800s, Dr. Reid rented the small cottage behind his home to Mary Harris, Joel Chandler Harris’ mother. Mary took in laundry and seamstress work to make ends meet. Dr. Reid paid for Joel’s education at the near by Eatonton Academy.

*For more information or a tour of the Bronson House please contact the Eatonton-Putnam County Historical Society. 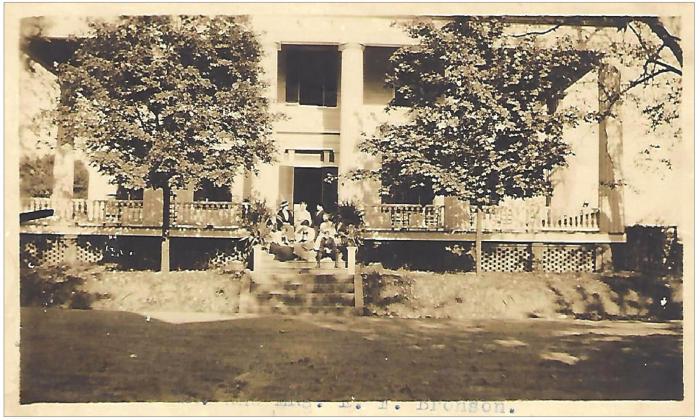 U.S. Post Office, Eatonton (c. 1890) is where Joel Chandler Harris had his first job, sweeping the post office floor after school. It was here that he read the Countryman newspapers ad hiring a Printer’s Devil, or typesetter, at Turnwold Plantation where the newspaper was published. And the rest is history. 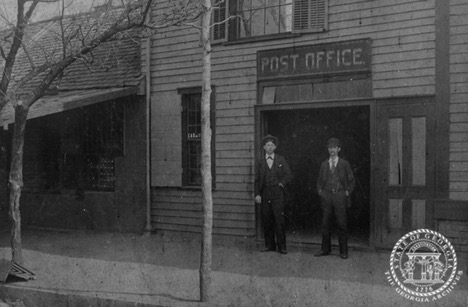 Eatonton Academy was the second school that Joel Chandler Harris attended as a young child.

Note* The school that Joel Chandler Harris attended no longer stands. Today, the area is location of the Montgomery Lawson Apartment Homes. 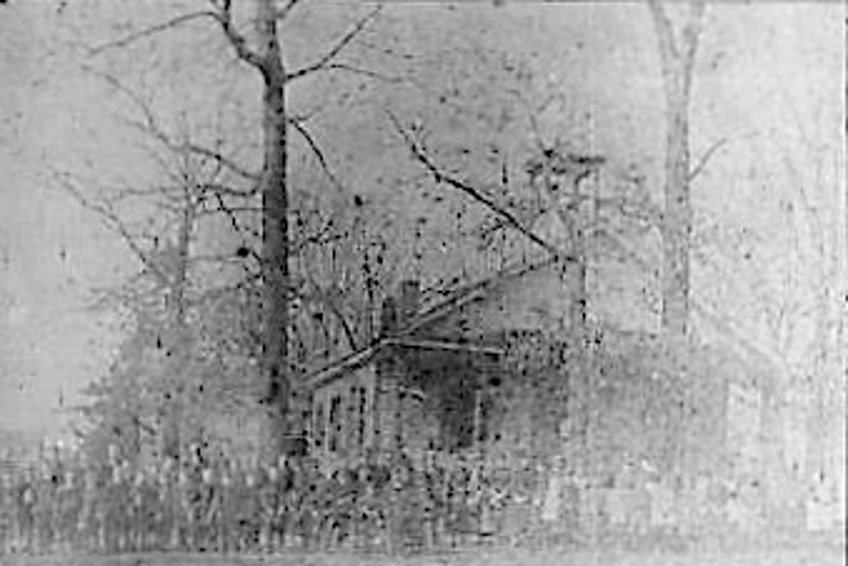 Uncle Remus Museum educates visitors about the life and work of Joel Chandler Harris using historic storytelling, period artifacts, and local history during Harris’ formative years. This museum also features a wing devoted to the relationship between Harris and his mentor, Joseph Addison Turner, who taught him the printing trade and provided Harris with the equivalent of a college education in writing and journalism.

For more information about the Uncle Remus Museum, visit their website: http://www.uncleremusmuseum.org/

Turnwold Plantation was the home of Joseph Addison Turner and his family. Turner is best known for publishing the Countryman Newspaper from 1862 to its final issue in 1866. Turner hired Joel Chandler Harris at 16 years-old to be a Printer’s Devil, or typesetter, for the newspaper in 1862. Harris worked with Turner during its entire 4-year run. While the newspaper building no longer exists, Turnwold is still standing at: