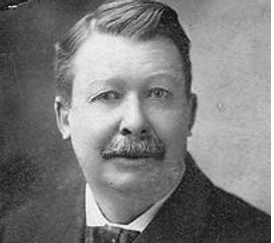 Harris published 185 stories during his lifetime. He passed away on July 3, 1908 at his home, The Wren’s Nest, in Atlanta, Georgia. 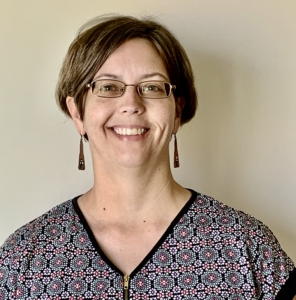