The Mechanics of Writing Nonfiction Books

This engaging session explores the process of writing your nonfiction book. Its focus will be on helping you move from the moment you decide to write your book to the moment you submit the manuscript. Whether self-publishing, using a traditional publisher, or something in between, you have to actually write the book. Most nonfiction writers have a full-time occupation and need an efficient, yet effective, way to produce a successful manuscript in a reasonable amount of time. This session presents a recommended process that can reduce the time and effort to craft a quality manuscript and ensure it is thorough, complete, and credible. This session isn’t about spelling, grammar, or sentence flow. This session is about planning, organizing, researching, referencing, interviewing, and creating a high-quality manuscript within a reasonable amount of time.

The recommended process has worked quite well for the authors/presenters as they have written or edited 75 books to support their thriving business. Their books range between 150-500 pages and have been published by some of the largest traditional publishers in the world.

Patti P. Phillips, Ph.D., is the CEO of ROI Institute, Inc., the leading source of ROI competency building, implementation support, networking, and research. As author, researcher, consultant, and coach, Patti helps organizations implement the ROI Methodology® in more than 70 countries. Since 1997, Patti has led the adoption of the ROI Methodology and measurement and evaluation to drive organizational change. Her work spans private, public, nonprofit, and nongovernmental organizations.

Patti serves as vice-chair of the board of trustees of the United Nations Institute for Training and Research (UNITAR). She is chair of the Institute for Corporate Productivity (i4cp) People Analytics Board; senior advisor, human capital, for The Conference Board; and board member of the International Federation for Training and Development Organizations (IFTDO). Additionally, she serves as board chair for the Center for Talent Reporting (CTR) and is a fellow of the Association for Talent Development (ATD) Certification Institute. Patti is also on the UN System Staff College faculty in Turin, Italy. Her work has been reported on CNBC and Euronews and published in more than a dozen business journals.

Patti’s academic accomplishments include a bachelor’s degree in education from Auburn University; a master’s degree in public and private management from Birmingham­ Southern College, and a Ph.D. in international development from The University of Southern Mississippi.

Patti, along with her husband, Dr. Jack J. Phillips, contributes to various journals and has authored books about measurement, evaluation, analytics, and ROI. In 2019, she and Jack received the Distinguished Contributor Award from the Center for Talent Reporting for their contribution to the measurement and management of human capital. In November 2019, Patti and Jack were named 2 of the top 50 coaches globally by the Thinkers 50 organization, and they were finalists for the Marshall Goldsmith Distinguished Achievement Award for Coaching. Additionally, in May 2022, Patti and Jack received the Association for Talent Development’s highest honor, the Thought Leader Award. Recipients of this award have contributed significant thought leadership to the talent development profession, which has had sustained impact over several years.

You can reach Patti at patti@roiinstitute.net.

Jack J. Phillips, Ph.D., chair of the ROI Institute, is a world-renowned expert on accountability, measurement, and evaluation. Jack provides consulting services for Fortune 500 companies and major global organizations. The author or editor of more than 100 books, he conducts workshops and presents at conferences throughout the world.

Jack has received several awards for his books and work in addition to those received jointly with Patti. The Society for Human Resource Management presented him an award for one of his books and honored a Phillips ROI study with its highest award for creativity. In 2005, the Association for Talent Development awarded him its highest award, Distinguished Contribution to Workplace Learning and Development for his work on ROI. For three years, Meeting News recognized Jack as one of the 25 most influential leaders in the meetings and events industry based on his work on ROI. Jack’s work has been featured in the Wall Street Journal, BusinessWeek, and Fortune magazine. He has been interviewed by several television programs, including CNN.

Jack’s expertise in measurement and evaluation is based on more than 27 years of corporate experience in the aerospace, textile, metals, construction materials, and banking industries. Jack has served as training and development manager at two Fortune 500 firms, as senior human resource officer at two firms, as president of a regional bank, and as management professor at a major state university.

Jack regularly consults with clients in manufacturing, service, and government organizations in over 70 countries in North and South America, Europe, the Middle East, Africa, Australia, and Asia.

Jack has undergraduate degrees in electrical engineering, physics, and mathematics; a master’s degree in Decision Sciences from Georgia State University; and a Ph.D. in Human Resource Management from the University of Alabama. He has served on the boards of several businesses and several nonprofits and associations, including the American Society for Training and Development, the National Management Association, and the International Society for Performance Improvement, where he served as president (2012–2013).

Jack Phillips can be reached at jack@roiinstitute.net. 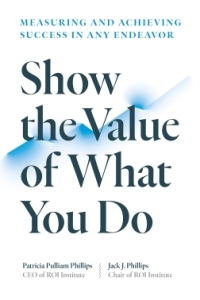 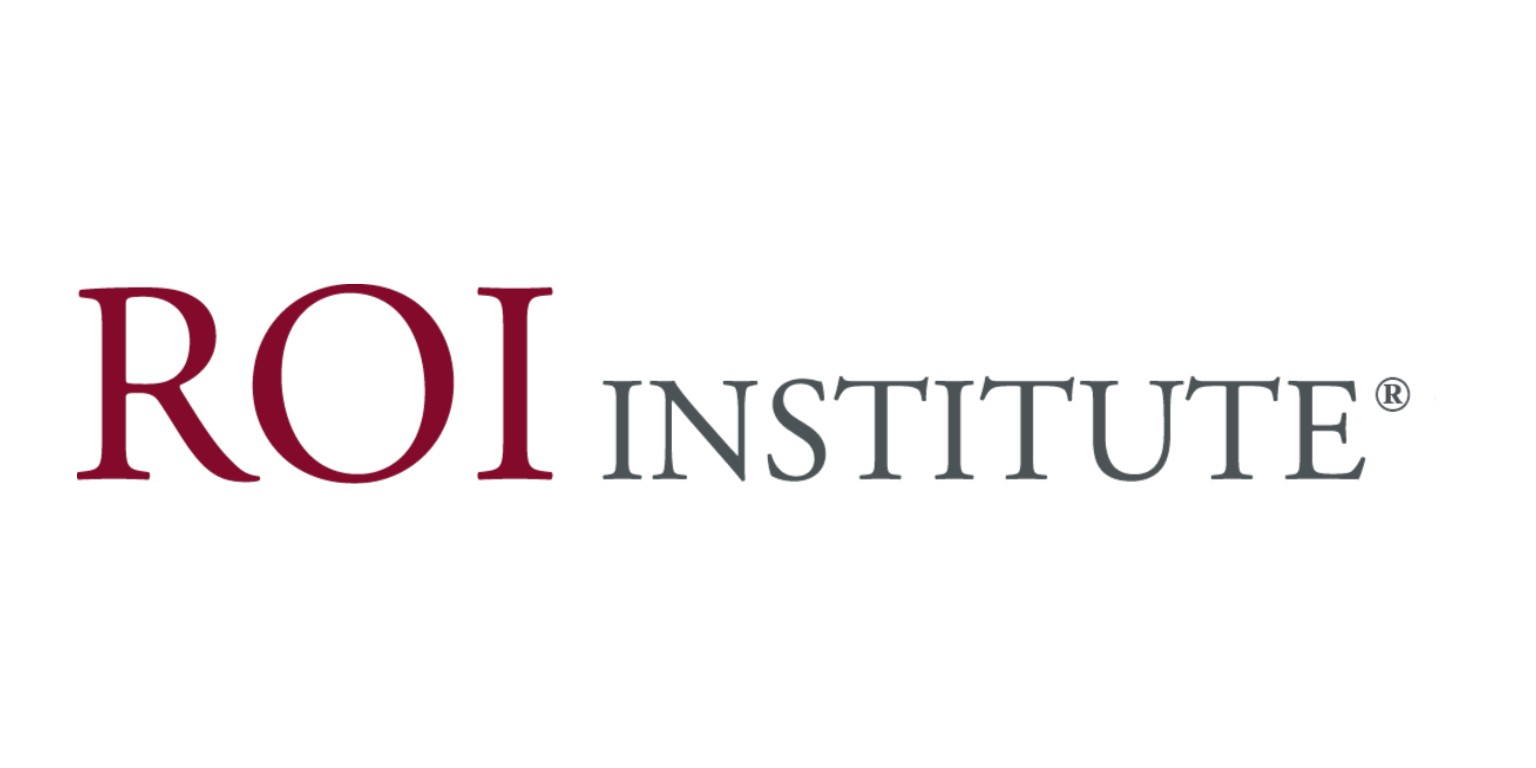 A sponsor of the 2023 GWM Writers Retreat.