The Edgewater at Sinclair at Oconee Springs Park 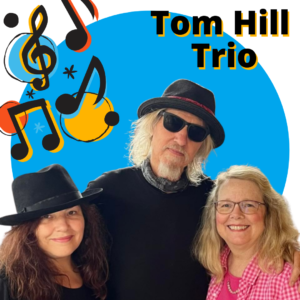 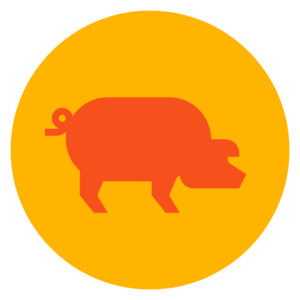 Still taste-testing, check back for our final decision on a caterer. 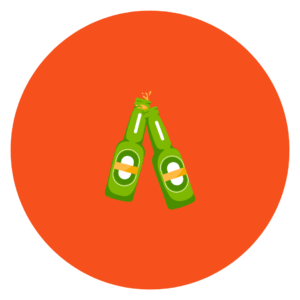 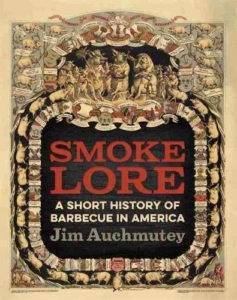 No other food captures the essence of America like barbecue. The story of barbecue touches on almost every aspect of our history. It involves indigenous culture, the colonial era, slavery, the Civil War, the settling of the West, the coming of immigrants, the Great Migration, the rise of the automobile, the growth of suburbia, the rejiggering of gender roles, and more. Not just a Southern or Southwestern thing, barbecue encompasses every region and demographic group.

Smokelore follows the delicious and contentious history of barbecue in America from the ox roast that celebrated the groundbreaking of the U.S. Capitol building to the first barbecue launched into space almost 200 years later. The narrative covers the golden age of political barbecues, the evolution of the barbecue restaurant, the development of backyard cooking, the spectacle of barbecue contests, the global influences on American barbecue, the roles of race and gender in barbecue, and the many ways barbecue has been portrayed in our art and literature. The 50,000-word text is augmented with 26 recipes and 205 images, many of them rarely seen before.

It’s a spicy story with cameo appearances by notable people like George Washington, Abraham Lincoln, Elvis Presley, and Martin Luther King Jr. But most of the tale was authored by the generations of ordinary Americans who made barbecue the closest thing we have to a national dish. 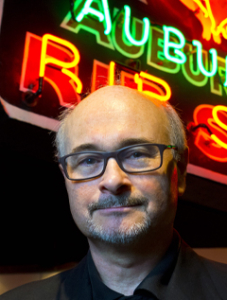 Jim Auchmutey spent almost 30 years as a writer and editor for The Atlanta Journal-Constitution, specializing in stories about the South and its history and culture. He was twice named the Cox Newspapers chain’s Writer of the Year and was honored by the Robert F. Kennedy Journalism Awards, the Associated Press and the Sigma Delta Chi journalism society.

Jim has written extensively about food. He has co-authored two cookbooks, including the first devoted solely to barbecue sauces and rubs, The Ultimate Barbecue Sauce Cookbook. He is a founding member of the Southern Foodways Alliance at the University of Mississippi and has won awards for his food writing from the James Beard Foundation and the Association of Food Journalists. He was a guest curator for the Atlanta History Center’s Barbecue Nation exhibition, which inspired his latest book, Smokelore.

A native Georgian, Jim comes from a long line of barbecue pitmasters and Brunswick stew makers. He lives in Atlanta with his wife, Pam, an editor at Emory University. His previous book was The Class of ’65: A Student, a Divided Town, and the Long Road to Forgiveness.