Critique groups are meetings—in-person, online, or both—where writers come together to offer comments about each other’s writing samples: what works, what doesn’t, and why. These groups are an effective way to get feedback on your manuscript and give you an opportunity to help others on their writing journey. In our panel discussion, we’ll discuss topics such as how to form a group, ways that groups might operate, the importance of having writers with similar skill levels, how to give and receive critiques, and ways to deal with challenging group members. Kim Conrey, Kathy Nichols, and George Weinstein have, cumulatively, more than four decades of experience participating in and/or running critique groups. They have seen it all and want to share their advice for successfully starting or participating in a critique group that will help you improve your manuscript and writing skills. 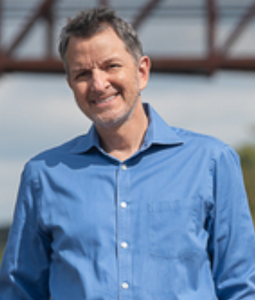 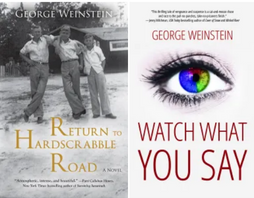 George Weinstein is the award-winning author of the beloved Southern historical novel Hardscrabble Road, its sequel Return to Hardscrabble Road, the kidnapping thriller Watch What You Say, the amateur-sleuth murder mystery Aftermath, the modern relationship drama The Caretaker, and the novel of forgotten US history The Five Destinies of Carlos Moreno.

He has always written: at six years old, he wrote a collection of superhero plays for his stuffed animals to act out, to entertain his brother and sister. And, his family will attest, he loved telling lies as a youth, even when there was no penalty for telling the truth, just to see what he could get away with and for how long. So, it’s little wonder he still writes fiction.

His work has been published locally in the Atlanta press and in regional and national anthologies, including A Cup of Comfort for Writers. His first novel, the children’s motivational adventure Jake and the Tiger Flight, was written for the nonprofit Tiger Flight Foundation, which is dedicated to the mission of leading the young to become the “Pilot in Command” of their lives. He wishes that there had been such an organization in Laurel, Maryland, where he misspent his youth.

George is the twice-former President and current Executive Director of the historic Atlanta Writers Club (AWC), which was founded in 1914. Since 2008, he has directed the twice-yearly Atlanta Writers Conference for the AWC, bringing in acquisitions editors and literary agents to help members understand the business of writing and achieve their dreams of publication.

He lives with his wife—author Kim Conrey—her two daughters, and their furry, four-legged children in Marietta, GA. 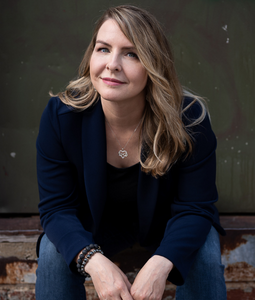 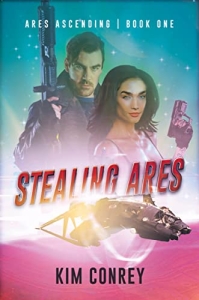 Kim Conrey is the author of the sci-fi romance Stealing Ares. The next installment in the Ares Ascending series, Losing Ares, will be released October 12, 2023. When she’s not writing the next book in the Ares series, she writes about living with OCD. Her essays and short stories have been published in regional as well as local publications. Her essay “Smile, Damn It” received a Reader’s Choice award in 2019, and she received a Best of the Net nomination for her nonfiction piece “Messiah” in 2020. You can also find her marching in Atlanta’s Dragon Con parade as a Box Hero Wonder Woman. In addition, she serves as VP of Operations for the Atlanta Writers Club. She also collaborates on a podcast with the Wild Women Who Write Take Flight, where they interview authors and industry professionals with the primary goal of supporting women writers. 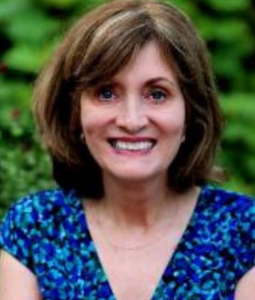 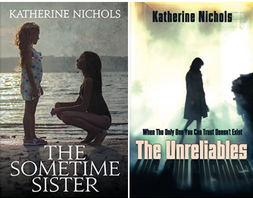 Katherine Nichols is the award-winning author of The Sometime Sister, a family saga with suspense, heart, and humor, as well as The Unreliables and Trust Issues. Her female protagonists navigate dangerous, unfamiliar territory and come out with an unbreakable sense of self.

Helping women discover their inner strength has always been a passion for Katherine. Her novels demonstrate this as does her participation in Wild Women Who Write, a critique group gone rogue. These women encourage each other in their writing, but they don’t stop there. To reach a wider audience, they started Wild Women Who Write Take Flight, a podcast dedicated to giving authors a voice while providing advice and examples to other writers. They lead and participate in discussions about women and share their personal writing journeys.

Katherine spent over thirty years teaching face-to-face high school English. She developed courses for one of the first virtual learning communities as well as teaching online after her retirement from the classroom. She worked with Kennesaw State University’s education program and promoted staff development for the Kennesaw State Mountain Writing Project.

Ten years ago, she declared herself a writer. Thanks to the encouragement of her critique groups and sheer determination, she became a published author. In June, The Substitute Sister, sequel to The Sometime Sister launches. Her fifth novel, False Claims debuts next fall.

Katherine is a vice president of The Atlanta Writers Club and serves on the board of Sisters in Crime Atlanta. When she isn’t spending time with her children and grandchildren or in a writing frenzy, Katherine loves to read, walk, and travel. She lives in Lilburn, Georgia with her husband, two rescue dogs, and two rescue cats.