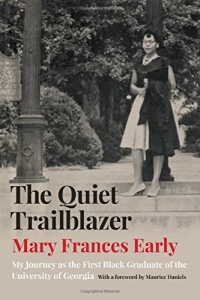 The Quiet Trailblazer recounts Mary Frances Early’s life from her childhood in Atlanta, her growing interest in music, and her awakening to the injustices of racism in the Jim Crow South. Early carefully maps the road to her 1961 decision to apply to the master’s program in music education at the University of Georgia, becoming one of only three African American students. With this personal journey we are privy to her prolonged and difficult admission process; her experiences both troubling and hopeful while on the Athens campus; and her historic graduation in 1962.

Early shares fascinating new details of her regular conversations with civil rights icon Dr. Martin Luther King Jr. at Ebenezer Baptist Church in Atlanta. She also recounts her forty-eight years as a music educator in the state of Georgia, the Southeast, and at the national level. She continued to blaze trails within the field and across professional associations. After Early earned her master’s and specialist’s degrees, she became an acclaimed Atlanta music educator, teaching music at segregated schools and later being promoted to music director of the entire school system. In 1981 Early became the first African American elected president of the Georgia Music Educators Association. After she retired from working in public schools in 1994, Early taught at Morehouse College and Spelman College and served as chair of the music department at Clark Atlanta University.

Early details her welcome reconciliation with UGA, which had failed for decades to publicly recognize its first Black graduate. In 2018 she received the President’s Medal, and her portrait is one of only two women’s to hang in the Administration Building. Most recently, Early was honored by the naming of the College of Education in her honor. 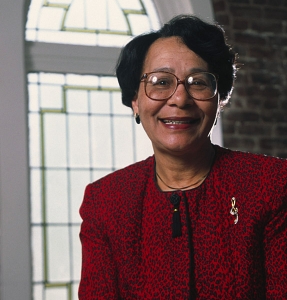 Mary Frances Early, a retired music educator was the first African American student to graduate from the University of Georgia in 1962. She taught at Atlanta public schools, Morehouse College, and Spelman College and was chair of Clark Atlanta University’s music department. Early lives in Decatur, Georgia, and continues to be an advocate for education and an active member of the UGA community. 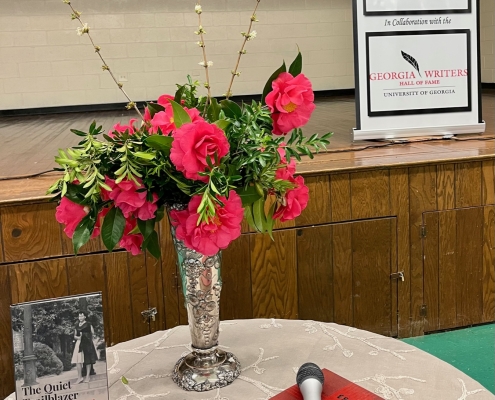 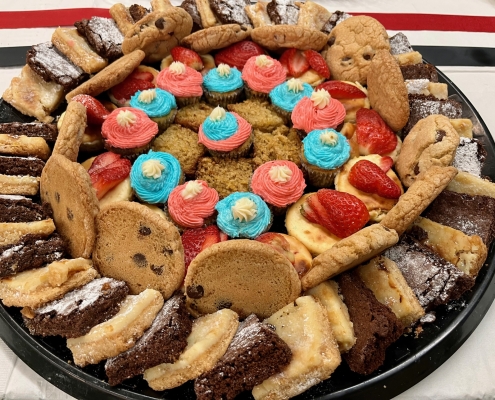 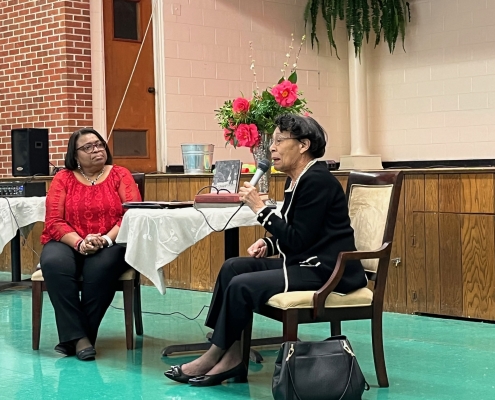 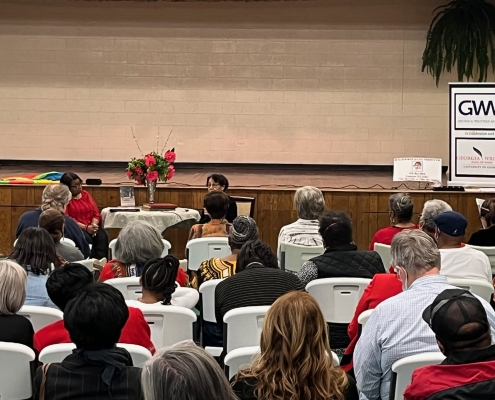 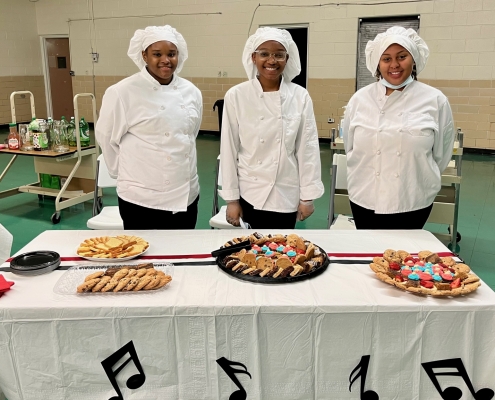 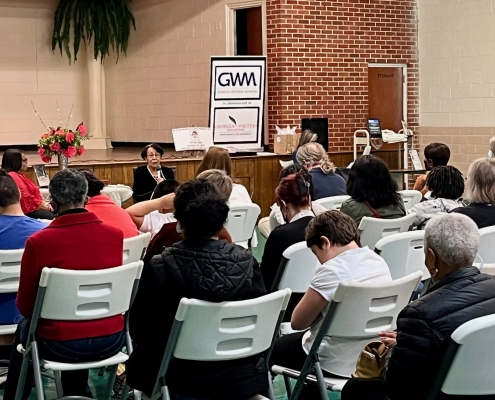 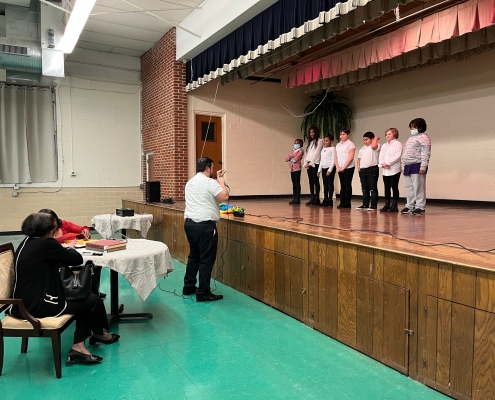 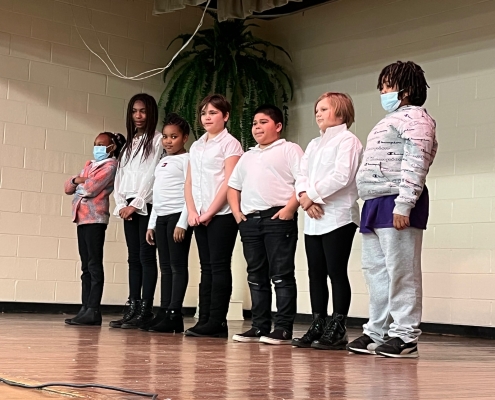 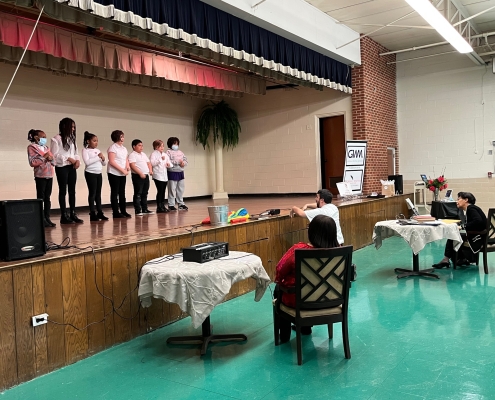 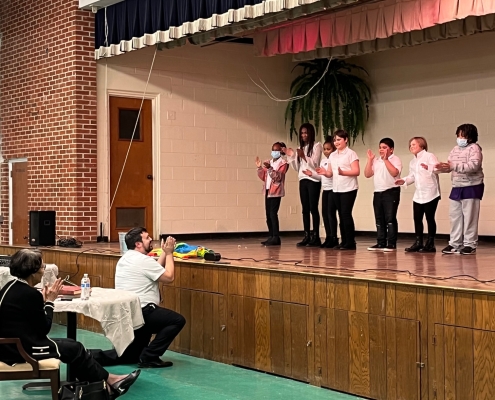 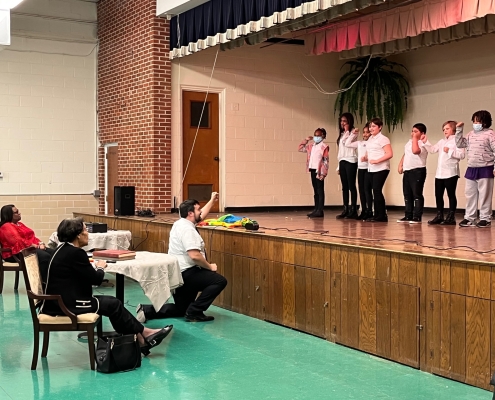 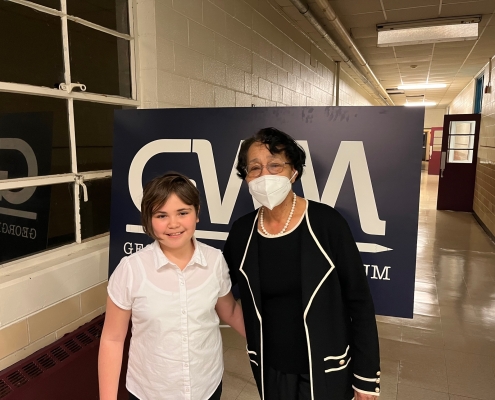 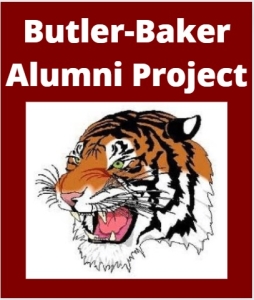