The Shop on Royal Street 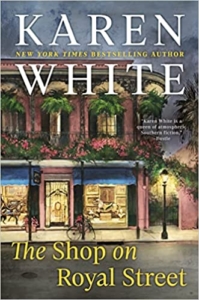 Nola Trenholm is hopeful for a fresh start in the Big Easy but must deal with ghosts from her past—as well as new ones—in this first book in a spin-off series of Karen White’s New York Times bestselling Tradd Street novels.

After a difficult detour on her road to adulthood, Nola Trenholm is looking to begin anew in New Orleans, and what better way to start her future than with her first house? But the historic fixer-upper she buys comes with even more work than she anticipated when the house’s previous occupants don’t seem to be ready to depart. Although she can’t communicate with ghosts like her stepmother can, luckily Nola knows someone in New Orleans who is able to—even if he’s the last person on earth she wants anything to do with ever again. Beau Ryan comes with his own dark past—a past that involves the disappearance of his sister and parents during Hurricane Katrina—and he’s connected to the unsolved murder of a woman who once lived in the old Creole cottage Nola is determined to make her own…whether the resident restless spirits agree or not. 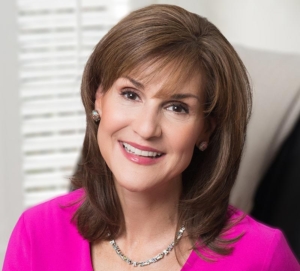 Raised in a house full of brothers, Karen’s love of books and strong female characters first began in the third grade when the local librarian issued her a library card and placed The Secret of the Old Clock, a Nancy Drew Mystery, in her hands.

Karen’s roots run deep in the South where many of her novels are set.  Her intricate plot lines and compelling characters charm and captivate readers with just the right mix of family drama, mystery, intrigue and romance.

Karen’s latest releases include, The Shop on Royal Street and The Lost Summers of Newport.  The Shop on Royal Street released March 29th, 2022 and is the first book in a brand new series set in New Orleans and starring Nola Trenholm from the Tradd Street series.  The publication of the fourth collaboration with Beatriz Williams and Lauren Willig, The Lost Summers of Newport, was released on May 17th, 2022.

Next up for fans of Karen White is The House on Prytania, the second novel in the Royal Street series, scheduled for May, 2023.

When not writing, Karen spends her time reading, singing, and avoiding cooking. Karen and her husband have two grown children and a spoiled Havanese dog, Sophie, and divides her time between Atlanta, Georgia and the northwest Florida coast. 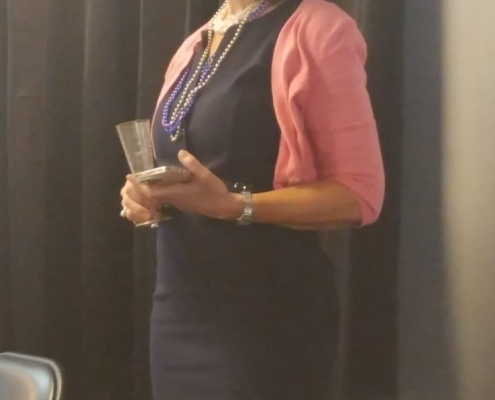 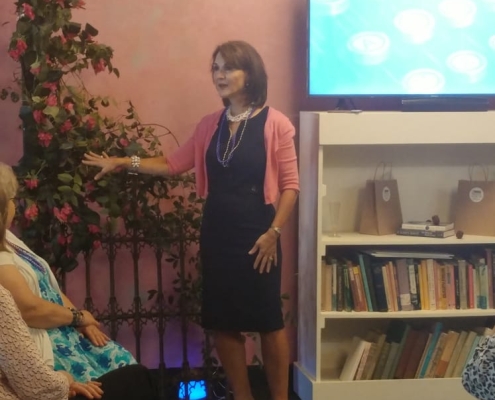 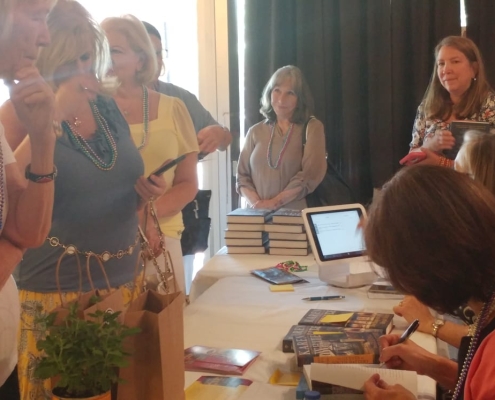 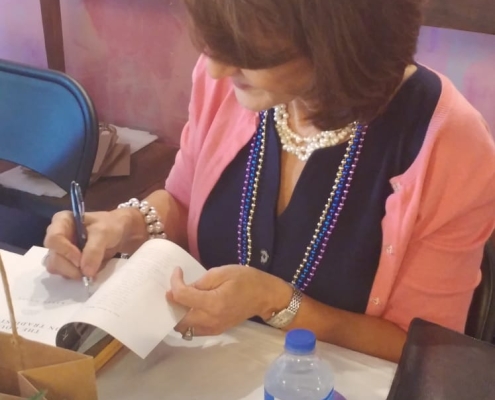 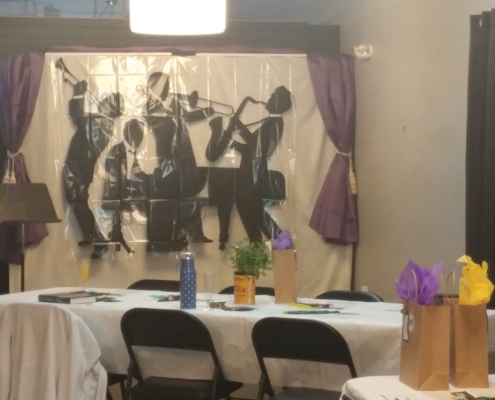 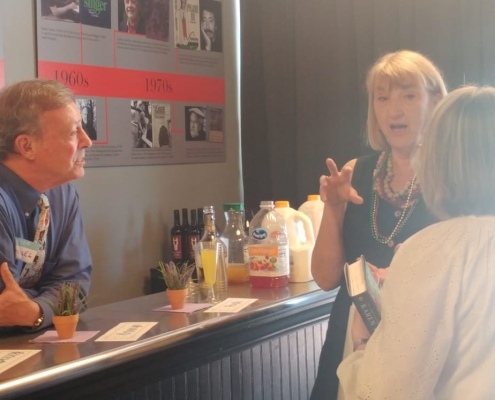 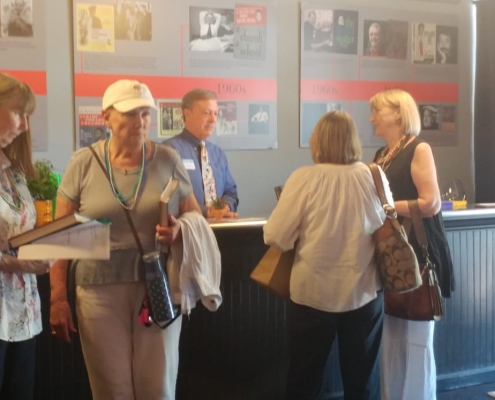 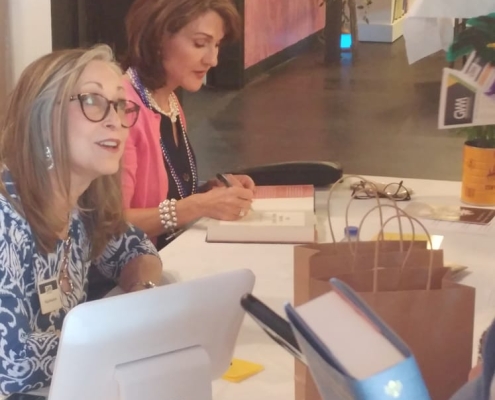 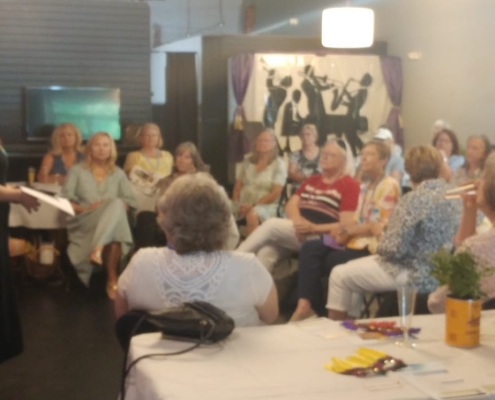 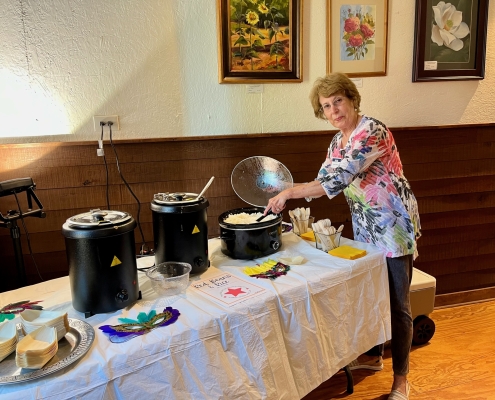 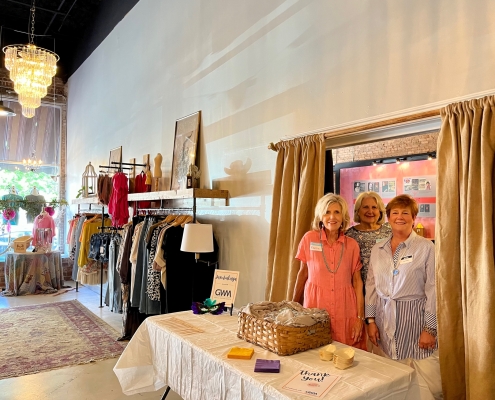 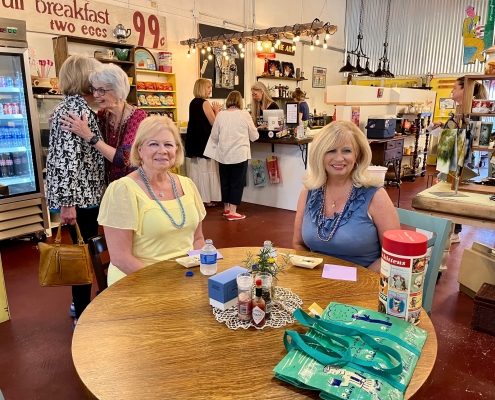 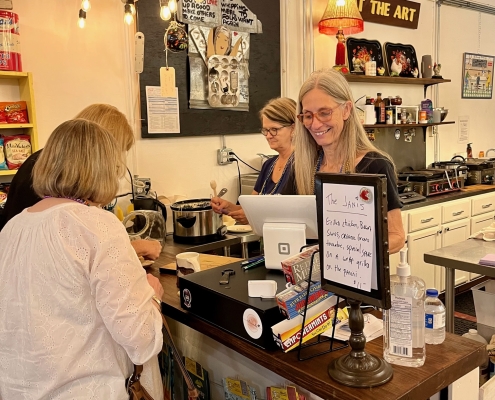 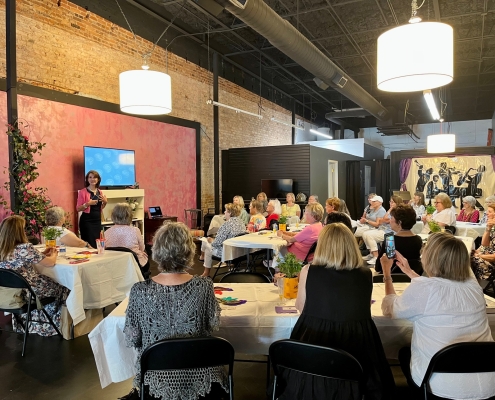 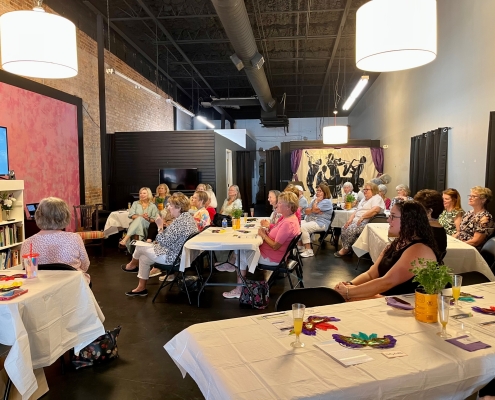 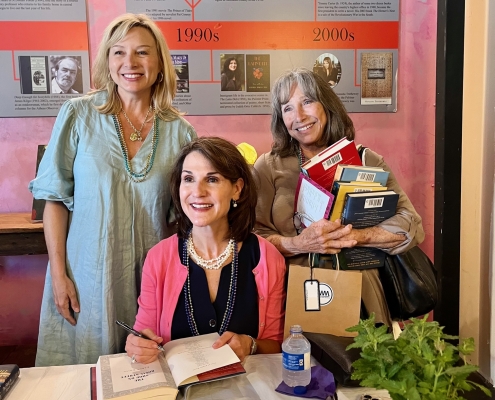 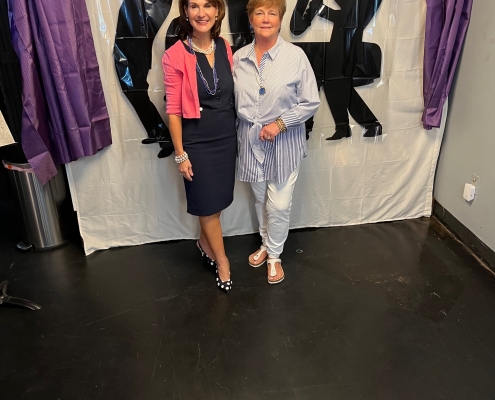 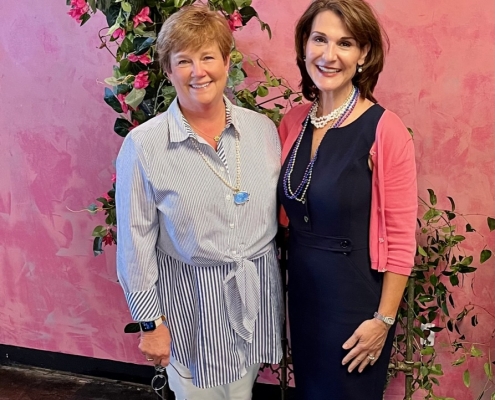 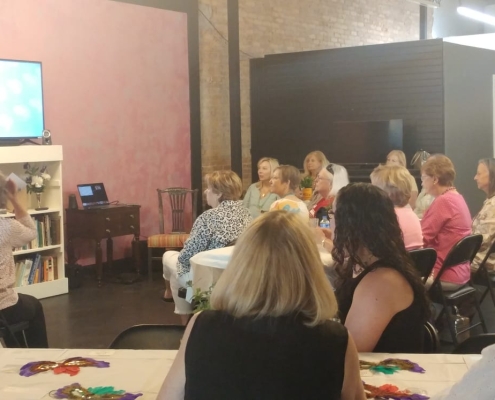 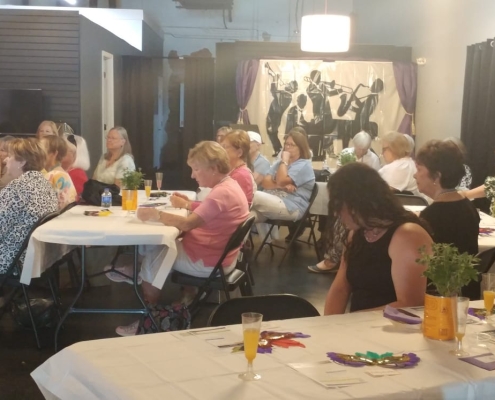 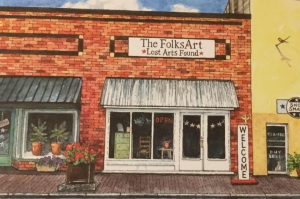 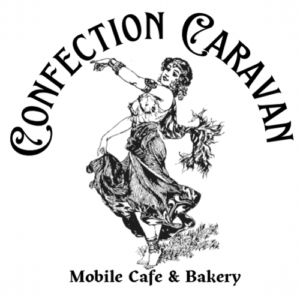 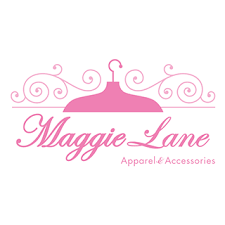 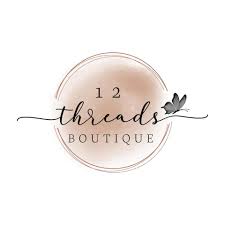