Do You Believe in Ghosts?

Samuel Taylor Coleridge teased us with a sense of an alternate world in a poem he wrote over 200 years ago.  “What if you slept?” he wrote. “And what if, in your sleep, you dreamed? And what if in your dream you went to heaven and there plucked a strange and beautiful flower? And what if, when you awoke, you had the flower in your hand?”

Throughout history, we have remained preoccupied with all things supernatural.  Some fascination is based on the belief that the spirit and the body are separate. So, when a person’s spirit hangs around after the person’s body has died and elects to be seen (or sensed) we call it a ghost.  When that ghost starts moving objects around, it is called a poltergeist.  And when the ghost is associated with a particular location, it is deemed to be haunted.

The supernatural world operates on a completely different set of physical laws than the natural world.  It makes concrete proof a bit challenging.  Some people claim they can “see” ghosts.  Perhaps we all could see ghosts had we not learned a different paradigm that includes ghosts as really being there.  What is a learned paradigm?  It a way of experiencing the world around us.  When people were absolutely convinced the earth was flat, they would not venture far into the horizon for fear they would fall off the edge of the world.  And, they had a complete set of beliefs that went with “the world is flat.” 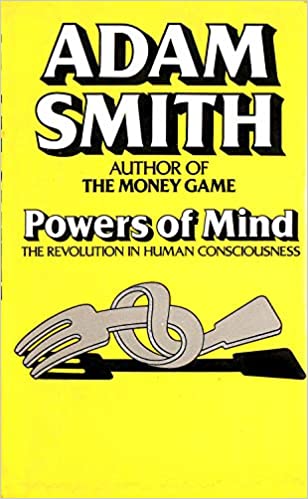 Psychologist Adam Smith in his book Powers of Mind uses a story as a clever metaphor to illustrate the way socialization encodes us to see (and not see) certain things as we mature. He quotes philosopher Aldous Huxley, who described our minds as a reducing valve, filtering out certain realities to prevent us from being overwhelmed with too much data. Smith’s story goes like this:

A small child turns to his mother and exclaims, “Look, mommy, it’s a purple cow!”  His wise mother gently tells the child there is no such thing as a purple cow. 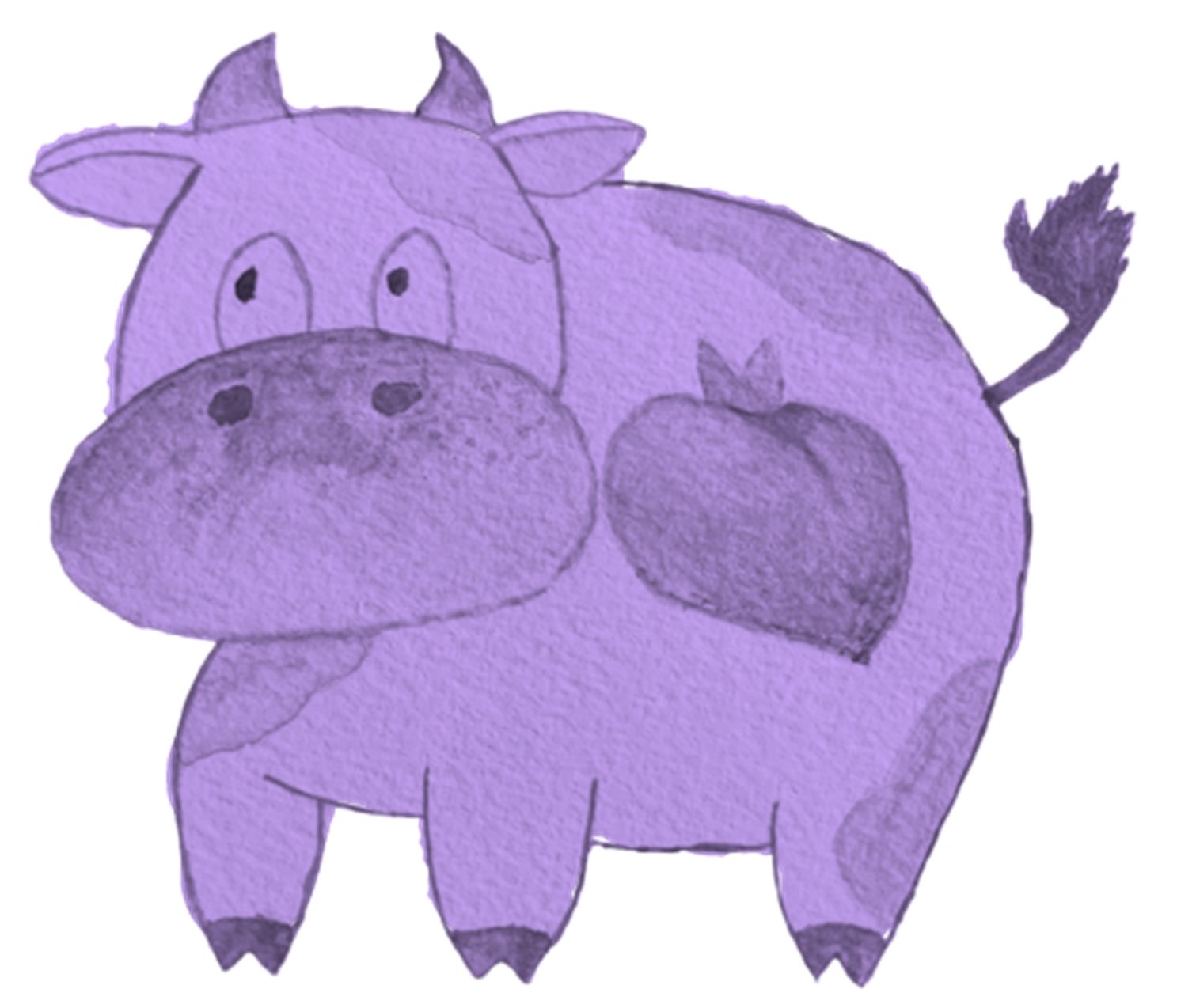 On another sighting, the child makes a similar excited report only to receive a similar rational correction.  Soon the boy quits reporting purple cows and ultimately quits seeing purple cows altogether.  One might surmise the same would be true for fairies, leprechauns, goblins, and ghosts.  They might be there, but it is a reality we have all agreed we cannot see.  Need proof?

Eye floaters are spots in your vision and are generally associated with aging. They may look like black or gray specks, strings, or cobwebs that drift about when you move your eyes and appear to dart away when you try to look at them directly.  But eventually, you stop seeing them because your brain and your eyes agree they are not really there.

Are there ghosts?  Paranormal specialists believe they can detect them or stimulate the environment so that normally unseen is at least sensed.  Perhaps there is no such thing as ghosts or hauntings beyond a good Halloween story.  But, just maybe, they are everywhere; your brain and your eyes have simply agreed they are not actually there.  So, what’s really in your hand? 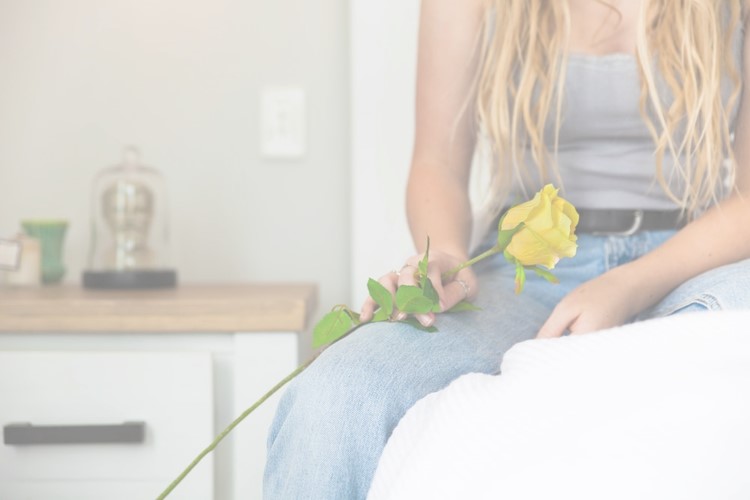 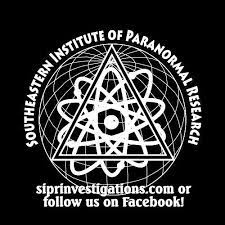 The Southeastern Institute of Paranormal Research was founded in 2008 by paranormal investigators Denise Roffe and Diane Culpepper. The organization was incorporated in 2019.

Growing Up a Harris
Scroll to top