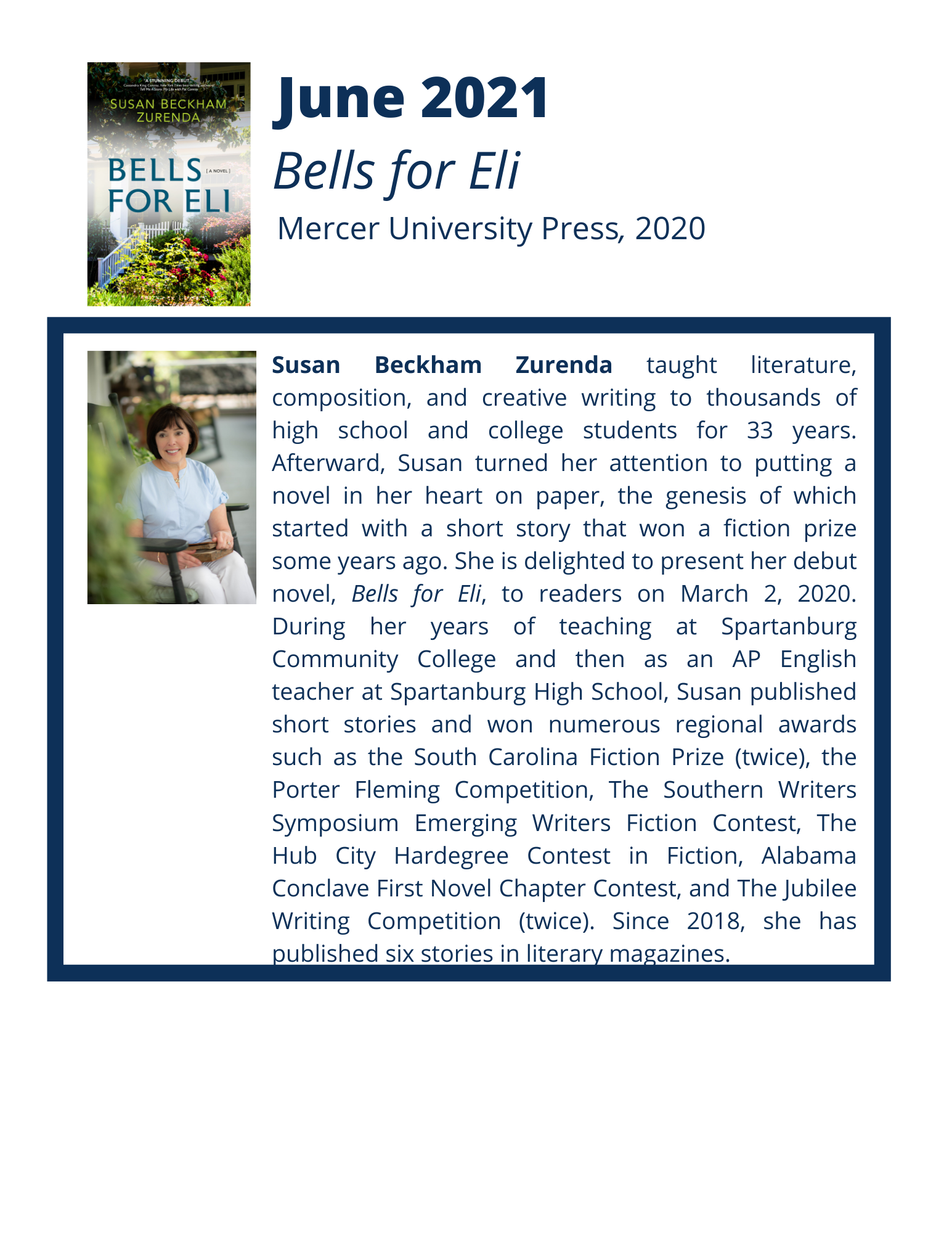 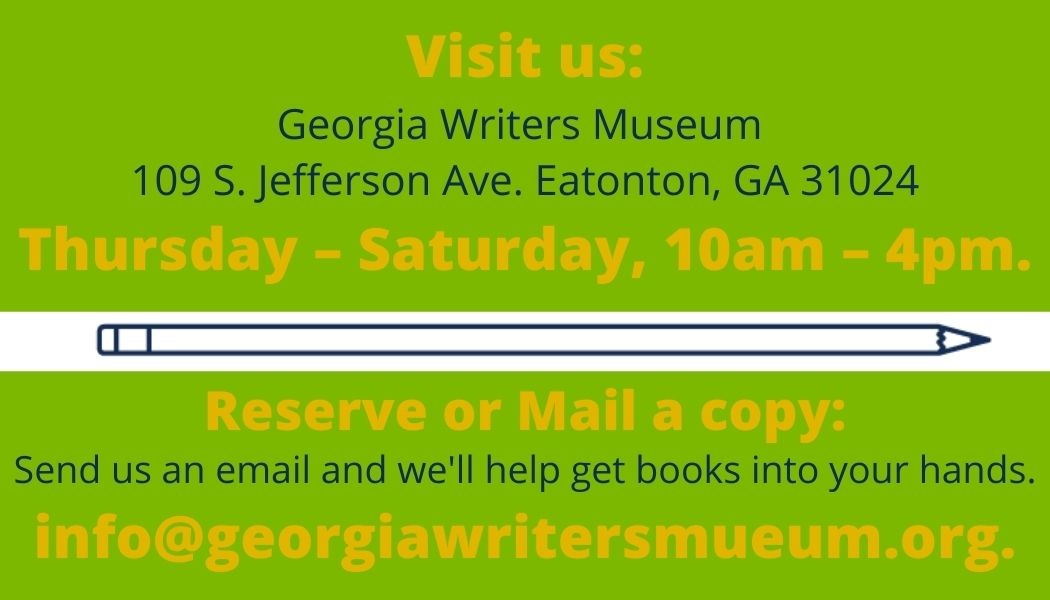 About Bells for Eli

Bells for Eli is Adeline (Delia) Green’s first person narrative of her relationship with her first cousin Ellison (Eli) Winfield throughout their childhood into their young adult lives. The novel opens in 1978 in Green Branch, SC, with Delia appearing inert from an unknown sorrow. The story then flashes back to 1959 when Eli drinks Red Devil Lye, the chemical his father used to blow up balloons for Eli’s third birthday celebration and negligently left in a Coca-Cola bottle. Eli’s accident changes the trajectory of both his and Delia’s lives as he emerges, physically and psychologically, a severely damaged boy.

In part because of Eli’s accident, the cousins grow unusually close during the 1960’s and 70’s, against the backdrop of small-town South Carolina.  They live across the street from each other, and though Eli’s mother is of landed aristocracy and Delia is the child of first generation college parents, social boundaries do not exist between them.  An only child influenced by a doting mother and alcoholic father, Eli struggles mightily toward adolescence.  He encounters bullying and shunning by schoolmates who don’t understand and mock his disfigurement and frailty.  Achieving acceptance is torturous not only for Eli but for Delia who is her cousin’s protector.

Later—his tubes and trach gone—Eli appears normal as he bolts into adolescence, a heartbreaker with a double standard, guarding Delia’s vulnerability when she ventures into a destructive romantic relationship. Determined as Eli is to rescue his beloved cousin from her boyfriend’s ulterior motives, Delia is equally committed to saving Eli when he falls into the wrong crowd enamored with drugs.  Eli’s accident changes the typical relationship he and Delia might have had.  Instead, it grows into an incomparable love, blossoming into an intimacy that cannot be, for they know to love one’s cousin in that way is taboo. The novel concludes with Delia’s discovery of a shocking secret that reveals truths about Eli she has never known.