Sponsored by the Andalusia Institute, Georgia Writers Museum, and Allied Arts of Milledgeville. 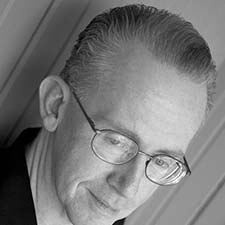 Sep. 17th The Life You Save May Be Your Own

Oct. 15th A Temple of the Holy Ghost

GWHOF Book Club is seeking a new facilitator. If you are interested in assisting with regularly scheduled book club meetings please email GWM at info@georgiawritersmuseum.org

May – James Cobb, A Georgia Odyssey

November – Philip Lee Williams The Heart of a Distant Forest

August: Terry Kay To Dance with the White Dog 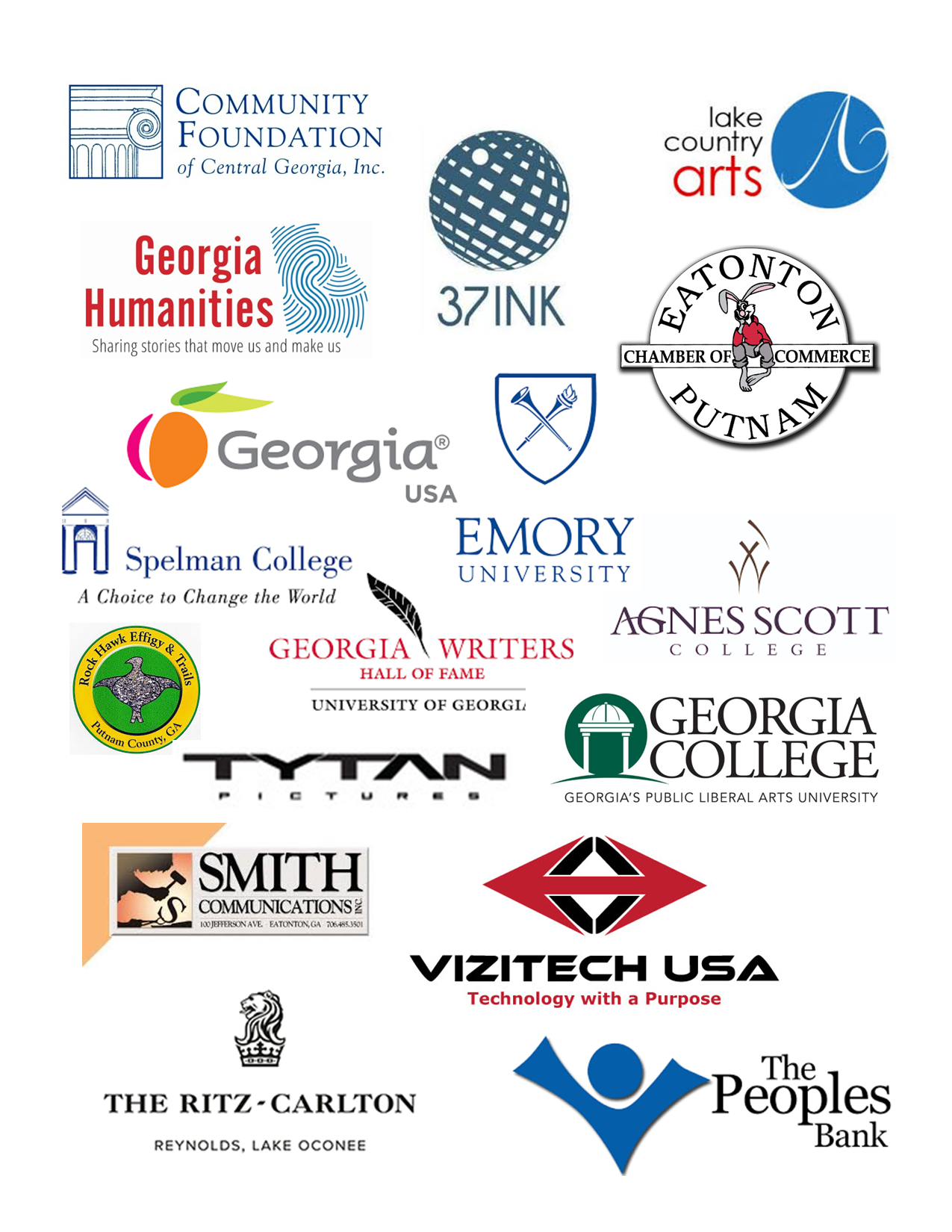